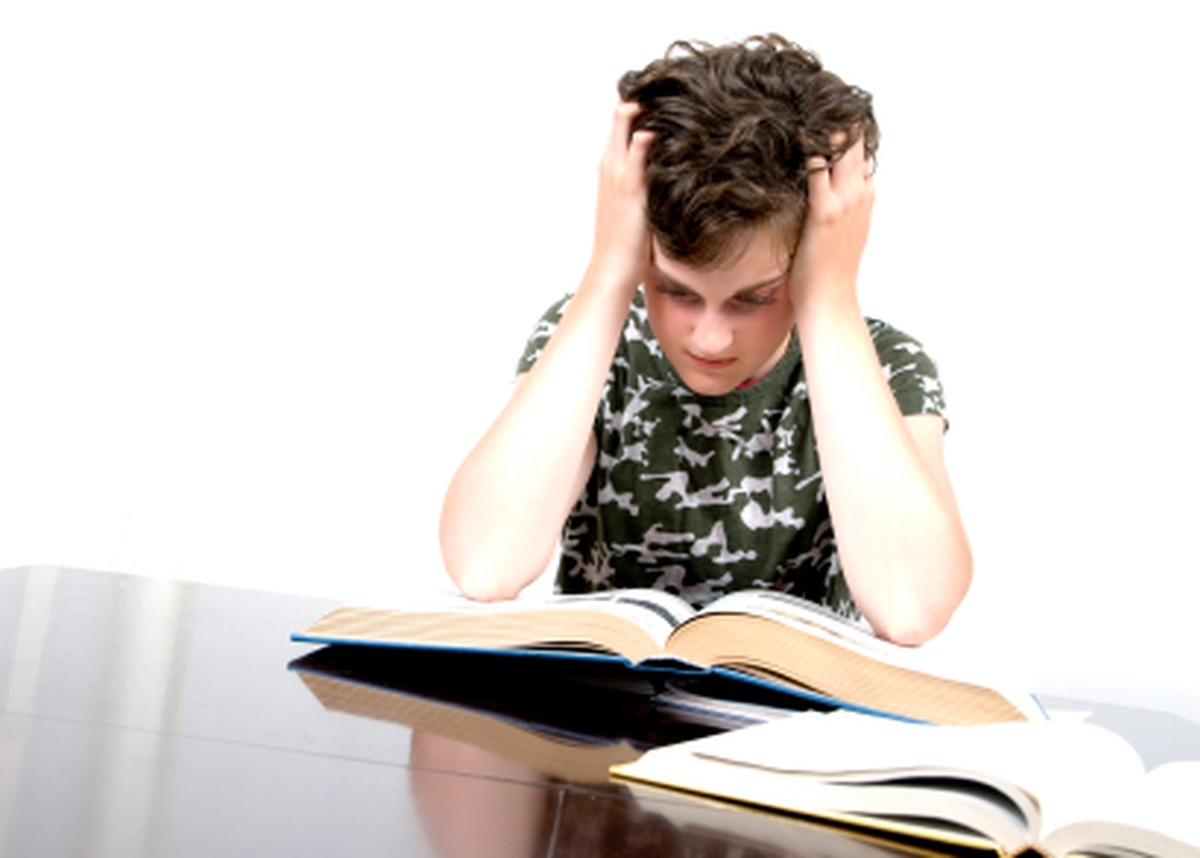 Summer tutoring for Reading and Math

Do you or a loved one struggle with understanding what you read? Or maybe you/they also have a hard time reading the words correctly and this is holding you/them back from being able to achieve academic or career success. The week long 30 hour program called Davis Dyslexia Correction Method (more)